Mike came to prominence as a competitor in the late 70s, starting off in Mitsubishi Lancers. He stamped his authority on the sport, winning the NSW Clubman series in 1978 and 1979, and competed in the NSW Championship in the ex-Colin Bond 2-litre Escort.

He competed in the 1979 Southern Cross Rally in his Lancer, and the Alpine Rally.

1981 saw him purchase the ex-Greg Carr Escort RS1800 after the Ford team was disbanded, purchasing the car after the 1981 Castrol Stages in Canberra. He went on to win the Autosport Stages rally in Victoria and the Sprintmaster Rally in Armidale, with Mal Sinfield navigating.

As a competitor, he was one of the few that mastered driving the Escort after the success of the Ford Rally Team. With long-time friend, Ian Hill, they were the two from Gosford that could drive them on equal terms with Carr and Bond.

Mike Bell (L) and Malcolm Wilson at the 2G0 Rally in the 1980s.Few will forget the epic battle between Bell and Bond in the 2GO Rally, both within seconds of each other, enthralling the 60,000+ crowd at the rally. The action, stage by stage, was playing out on radio 2GO by Craig Denyer (Grant’s father). Denyer built a level of excitement between Bell and Bond that was amazing to hear. It was the “local” against Bond in another Escort – IYK-000 - that made for great radio and the crowds loved it.

The following year he stepped aside to become a team owner, enlisting the young British Rally Champion, Malcolm Wilson, to drive his RS1800. Wilson claimed the record on Watagan Road that stands to this day of 13 minutes 13 seconds. He was never challenged, only to DNF on the last stage whilst leading.

The last round in Canberra was the Esso Girralang Rally, with Bell entering the RS1800 with Dallas Dogger navigating to ensure that Staplyton had the best chance to win the series by point count back. He also created a dust plume in the forest that many could not see through!

As part of the Deepwater Sporting Car Club, Mike developed an interest in event administration, going on to C1 Clerk of Course status. He directed the four-day 2GO Rally, the first under the new Group A rules.

His big break came when the 2GO Rally could no longer be run and he searched for a new place to run a stand-alone event; a chance came when he was in Canberra on business, a drive with Dallas Dogger, down Smith’s Rodd at Angle Crossing, cementing the future of the Esanda Rally.

He made limited returns to competition, with the ex-George Fury Stanza, driving in a Canberra Rallysprint with Dogger navigating, commenting at the time that “George must have been a genius to drive this”, and he also owned JHV- 260, a 2-litre Escort for a while. Sarah Bell drove it in the Ladies Drivers’ Rally in 1985.

Bell was approached to submit a plan to run an Asia-Pacific round in Canberra once Rally Australia had moved on. A proposal was completed and the Esanda Rally became the East Coast’s flagship event. Growing and growing, the event was taken over by the ACT Government and Bell moved on.

Mike and Sarah Bell.Bell was also Clerk of Course for the Allan Moffat Cannonball Rally in the Northern Territory, an event marred by a fatal accident.

Mike and Sarah were great helpers at many other events; they both took on a new concept for an ARC, the Great Lakes Rally on the central coast of NSW in 2007. The event, successful on the road, saw politics of the time work to discourage its success, leaving Mike and Sarah with a view to retire from the sport

Mike also suffered a heart attack, which nearly claimed him and he worked hard to control his health, a factor for him to take it easy in later life.

Recently, Mike and Sarah had enjoyed a return to the sport with senior roles as Competitor Relations officers, with Mike listed as the CRO for the upcoming National Capital Rally.

Mike Bell was certainly a leader in our sport of rallying, not only as a competitor, but as an official and a top bloke. He spent a lot of his own money on events, personally staking events like the Esanda and the Great Lakes Rally.

His commitment to rally safety was unquestioned, his concerns for the future of our sport often a worry for him.  His legacy is a safer sport and one that runs on time. He rarely, if ever, had a rally under his watch run late.

Many will miss him and he was highly respected worldwide for his rally skills. He cannot be replaced; we have lost a champion.

* RallySport Magazine passes on its condolences to Mike's family and friends. We enjoyed our dealings with Mike over a long period of time, and he will be sadly missed.

Malcolm Wilson in action in Mike Bell's Escort RS1800 at the 2G0 Rally. 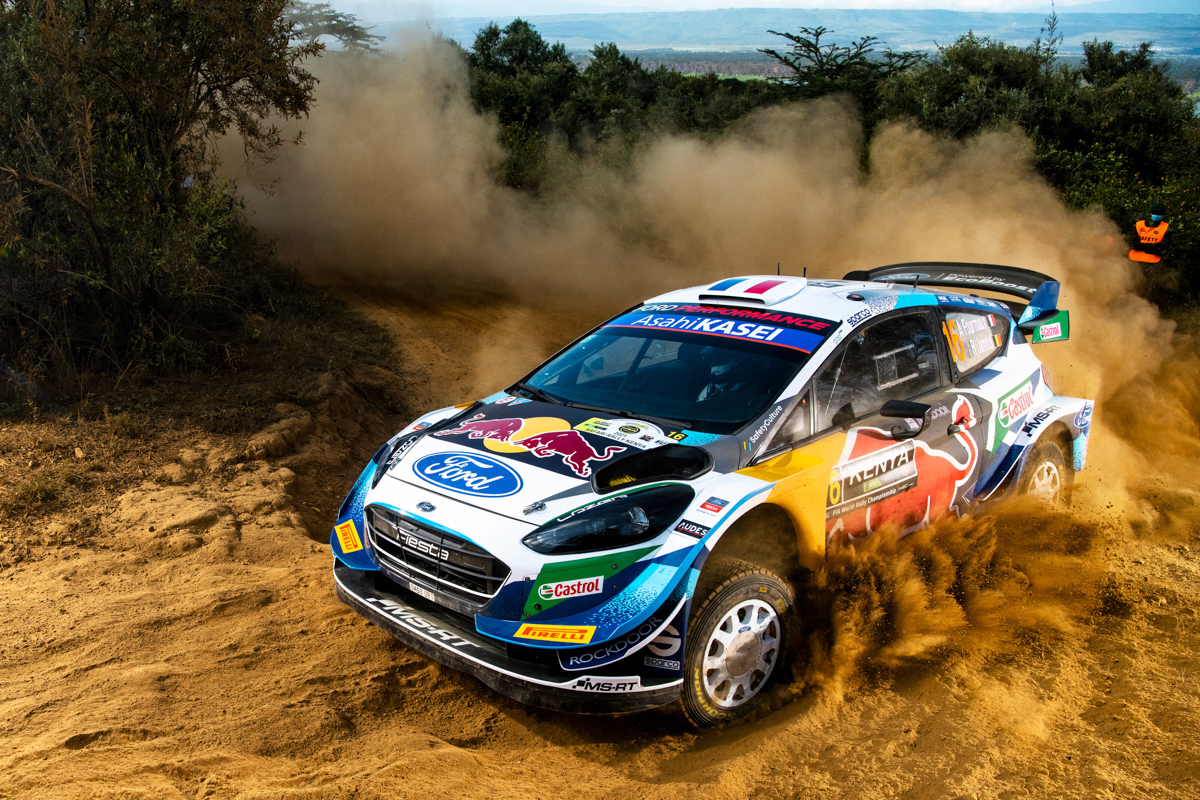 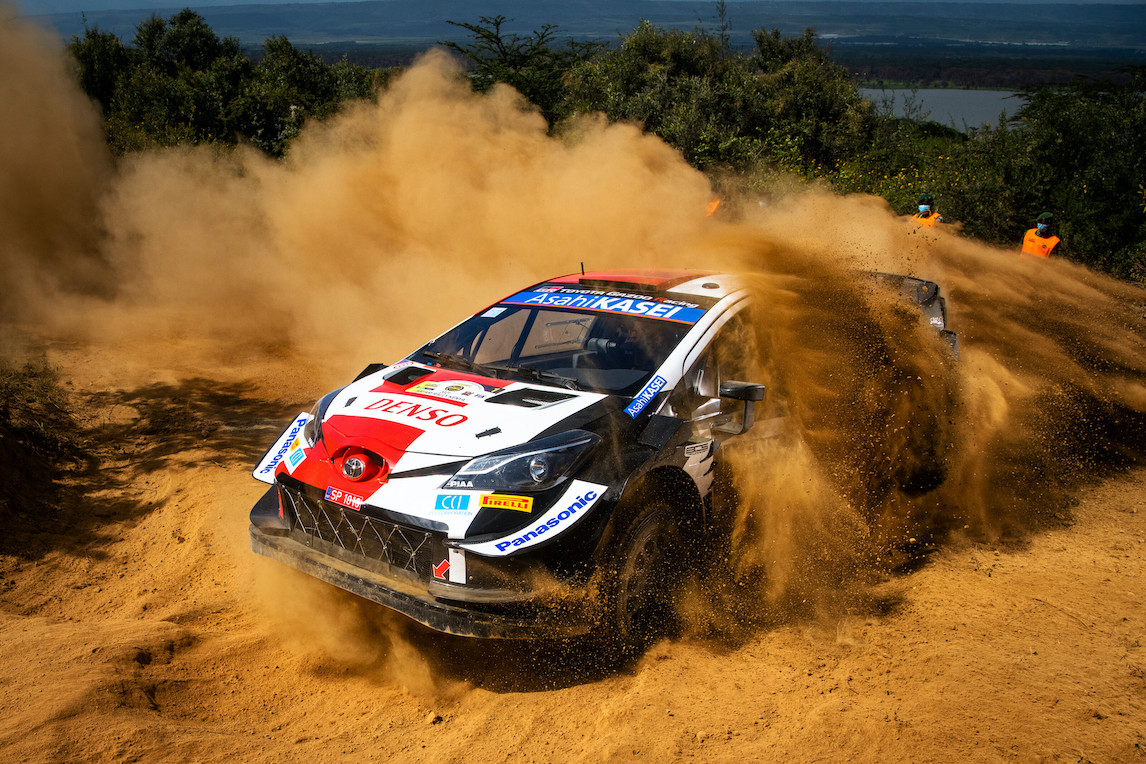 Ogier top of the times in interrupted shakedown 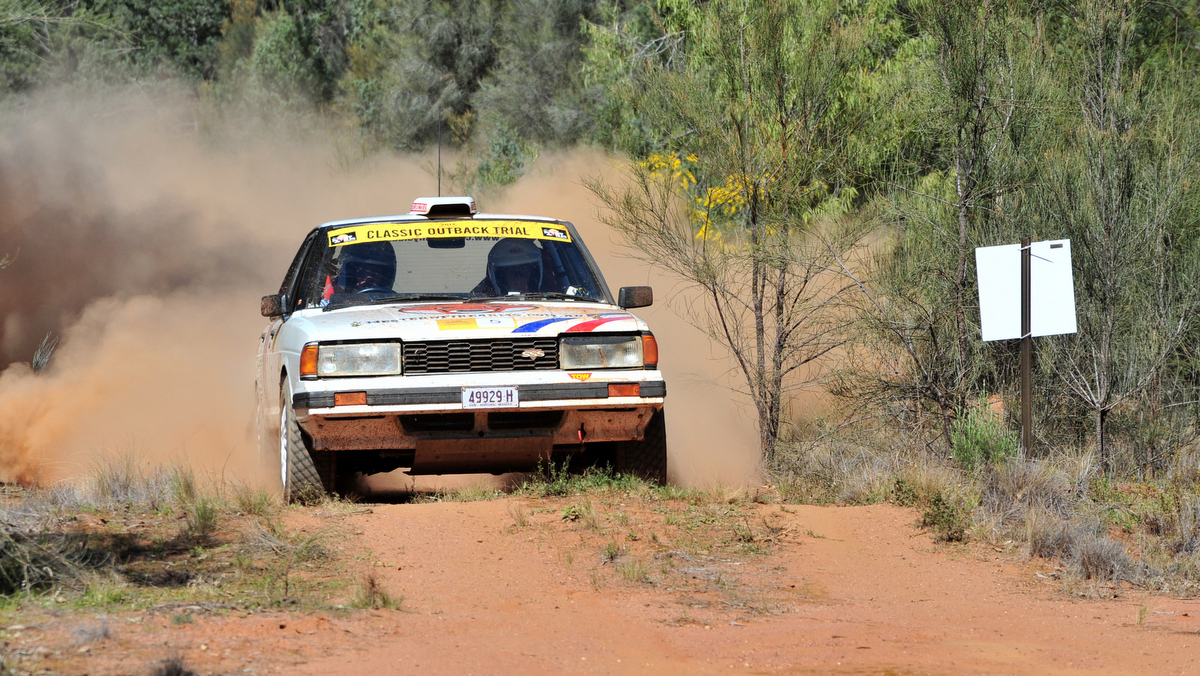 Exclusive: Beetle to make a splash in 2022 VRC

By clicking "Subscribe Now" you agree to receive news, offers and updates on RallySport Magazine. If you do not wish to receive marketing communications, you can update your preferences in My Account.

We will commence charging your payment method after the 7 day free trial expires. If you cancel after expiry of your trial, cancellation will take effect from the end of your current monthly subscription period. You will not be refunded any fees paid to RallySport Magazine unless otherwise set out in the terms and conditions.